Its a sea of women 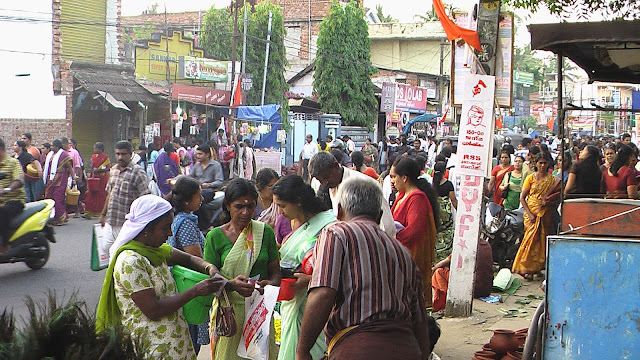 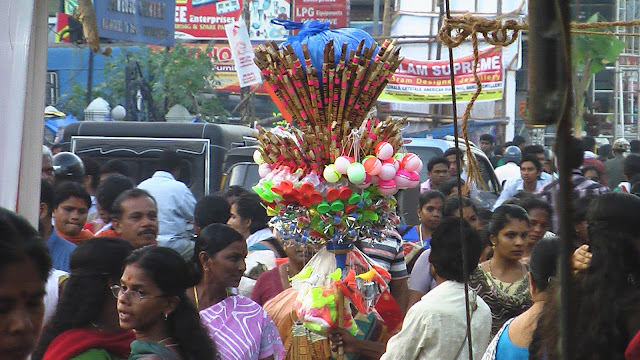 Women continued to flow to the city from early morning and occupied their places along the roads and lanes of the pongala city. The Attukal temple has also witnessed an enormous crowd as women who have come for pongala headed for the temple to avoid a last minute rush for darsan.
at 7:03 PM
Email ThisBlogThis!Share to TwitterShare to FacebookShare to Pinterest 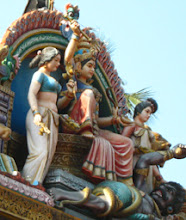 Attukal Pongala is an annual congregation of women to offer Pongala - an offering of boiled rice in earthern pot - during the Malayalam month of Kumbham (February-March). Attukal Pongala has become a symbol of devotion and dedication to Devi, the Mother goddess and above all a celebration of womanhood. Pongala explores the inner chemistry of the body, mind and soul; recharging the devotee with a sublime happiness and make her spiritually and mentally equipped to face the challenges of the future. Last year more than 30 lakh women participated in the Attukal Pongala festival. It has also entered the Guinness Book of World Records twice as the largest gathering of women in the world. 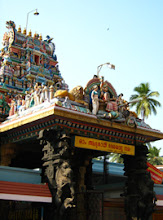 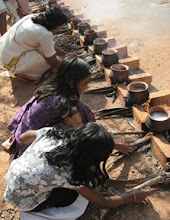 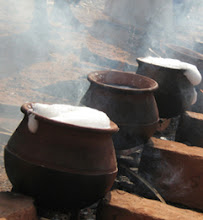 The pongala pots boil over 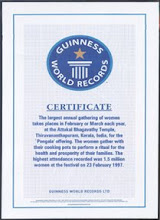